To use this calculator, input the watts of the device you are investigating and the minutes a day it is in use. Once you click on 'Calculate Energy' the electricity used (kWh), the greenhouse gases emissions (g of GHGs) produced and cost of electricity ($) will be displayed.

Why is this important?
When you turn on any electrical device, it uses electricity and you are charged for the amount used. This amount varies greatly depending on the device and the length of time it is used. You need to know the unit of measure for electricity.

What’s a watt?
A watt (W) is the unit used to measure the flow of electricity.  Look at your device and find out the device use in watts. This hair dryer uses 1600W.

Why is this important?
The production of electricity produces by-products called greenhouse gases (GHGs).  These 7 gases cause changes in the upper atmosphere. Most climate scientists agree that the main cause of the current global warming trend is the over-production of GHGs. 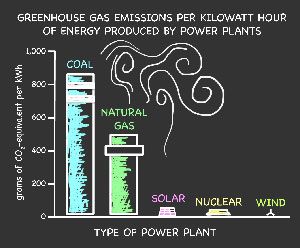 Save Energy, Save the Environment
Governments, businesses and citizens want to reduce GHGs emissions and the impacts of climate change.

Why is this important?
Electric bills can get very expensive. Everyone is trying to save money. Cost is a big motivating factor in energy conservation and efficiency. 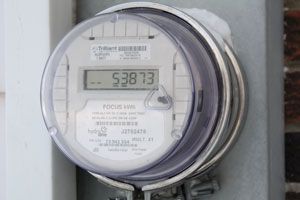 In Nunavut, electricity is varied between domestic and commercial, government and non-government.